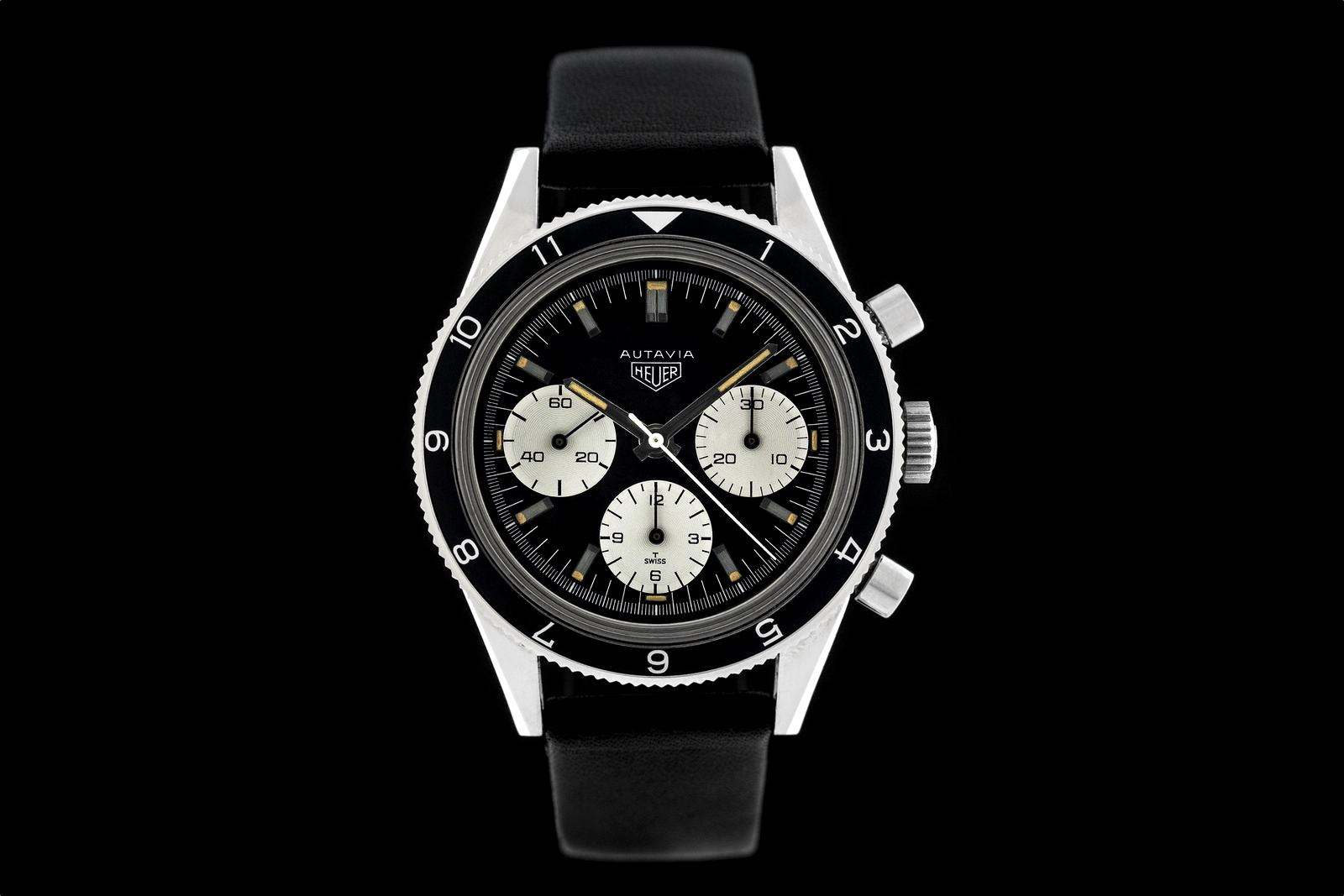 Ahead of the Baselworld show in March, and before the launch of the retro version of the Monza, TAG Heuer announced that it would produce a re-edition of the Autavia, in 2017. And crucially, that fans would pick which Autavia.

This week, after thousands of votes were cast, during two rounds of voting, TAG Heuer announced that the winner is the “Rindt” Autavia Ref. 2446 Mark 3.

First produced in 1966, the “Mark 3” Autavia has a narrower bezel than the original model. The dial has applied steel markers with small luminous plots, and baton-shaped steel hands that are polished and feature luminescent inserts.

This version is known as the Rindt, because is was worn by the Austrian Formula One World Champion, Jochen Rindt.