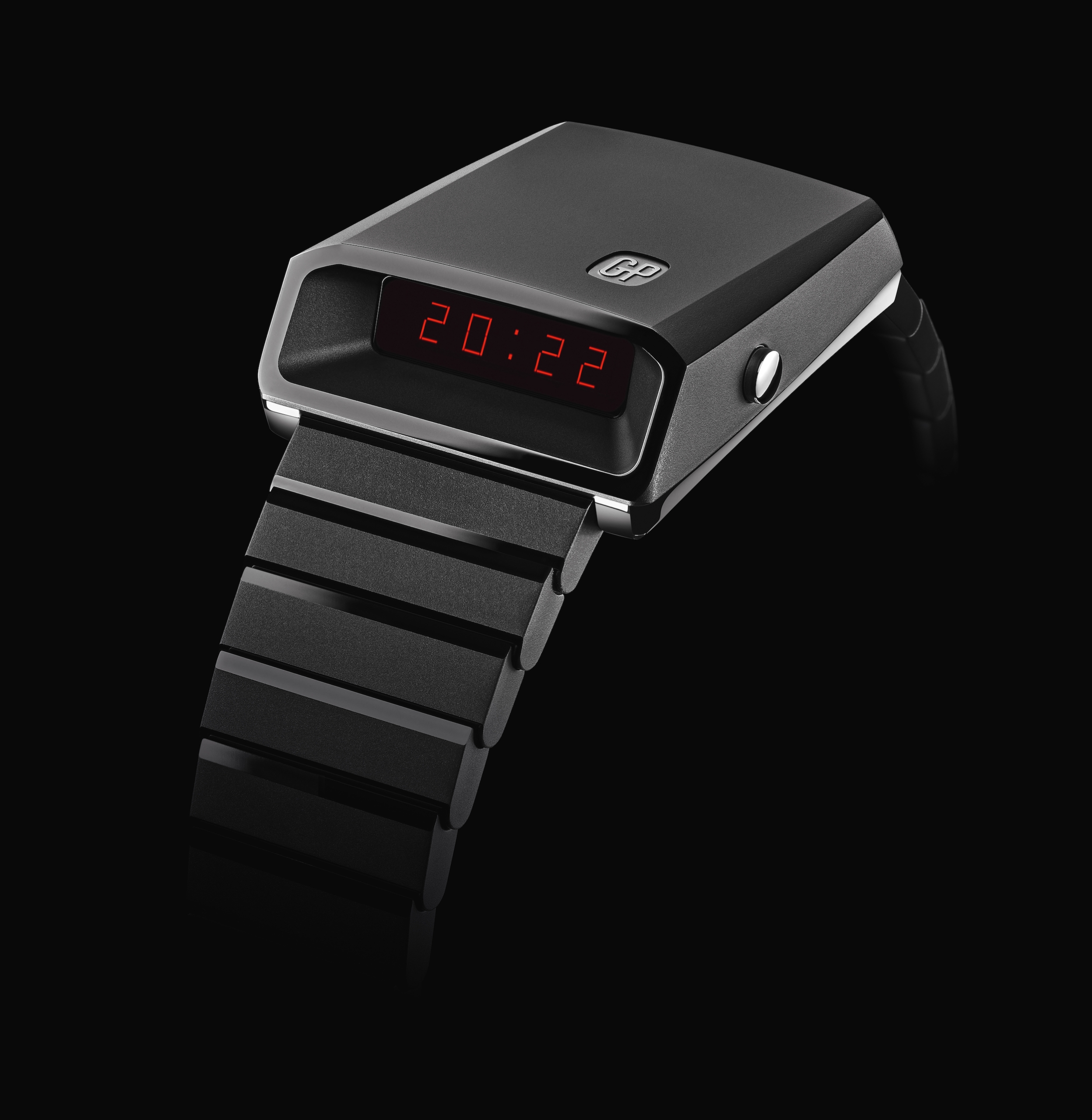 This week, Girard-Perregaux unveiled a unique retro quartz timepiece remake, based on a watch that was originally released in the 1970s.

Making a throwback timepiece from the 1950s, 60, and 70s are so common nowadays — that the impactfulness of such homages has surely been lessened. Nevertheless, Girard-Perregaux created a throwback to 1976 — which was during the quartz crisis that decimated the Swiss watch industry, including Girard-Perregaux, but clearly, there were some positive designs that have been reimagined.

The Casquette 2.0 is a redesigned version of the original Casquette, which actually went by a reference number in 1976, and after being in production through 1978 (a total production run of 8,200 pieces) it reportedly gained a cult following, which is where the name “Casquette” unofficially came from. Fast forward to 2022, and with the 2.0 added to the end, Casquette is now the official name.

This time around, the “retro futuristic” timepiece is not being offered in Makrolon® (polycarbonate), yellow gold plated steel, or steel — instead, the case is made of lightweight black ceramic, including an integrated bracelet (with a rubber underside), along with lightweight grade 5 titanium pushers (left and right case flanks), the caseback (secured by 4 screws), for the folding buckle, and even the old school GP logo badge on the top of the case is machined from grade 5 titanium. The lightweight materials result in a total weight of 107 grams, which is relatively light for this size of watch with a bracelet. The case has a water-resistant depth rating of 50 meters, and because it’s ceramic, is virtually scratchproof.

Behind the recessed opening is a flat sapphire crystal protecting the red-on-black tubular LED display, which is powered by premium Swiss quartz caliber GP03980. The movement is a battery-powered Swiss quartz that measures 26.24 mm x 27.60 mm, is 6.4 mm thick, has 45 total components, and beats at the standard quartz rate of 32,768 Hz. Interestingly, the movement was debuted during Only Watch 2021, in a collaboration timepiece with Bamford Watch Department, which made people wonder considering most companies don’t make a new watch movement for a one-of-a-kind watch. And not surprisingly, this was the real reason to invest a significant amount in developing a new movement, even if it’s quartz.

While this Swiss quartz is not thermo-compensated — or Bluetooth, atomic, or GPS regulated — it will still keep ultra-accurate time because all quartz watches do relative to mechanical watches. The Casquette 2.0 can display not just hours, minutes, seconds — but also the day, date, month, year, chronograph, second-time zone, and secret date the user sets. To save battery, like the recently released Yema LED and Bulova Computron,  the time is read on-demand at the push of a button (GP estimates a 2-year battery life with an average of 20 pushes per day).

Like the original, the look of the new Casquette case, which measures 42.4 mm x 33.6  mm, and is 14/64 mm thick, harkens back to 70s cars with its LEDs resembling taillights — and that of course brings a feeling of nostalgia.

The Casquette 2.0 Limited Edition (Ref. 39800-32-001-32A) is available in an 820 limited edition, and the online orders are filled although you can still find them available at authorized retailers. The retail price is $4,700.