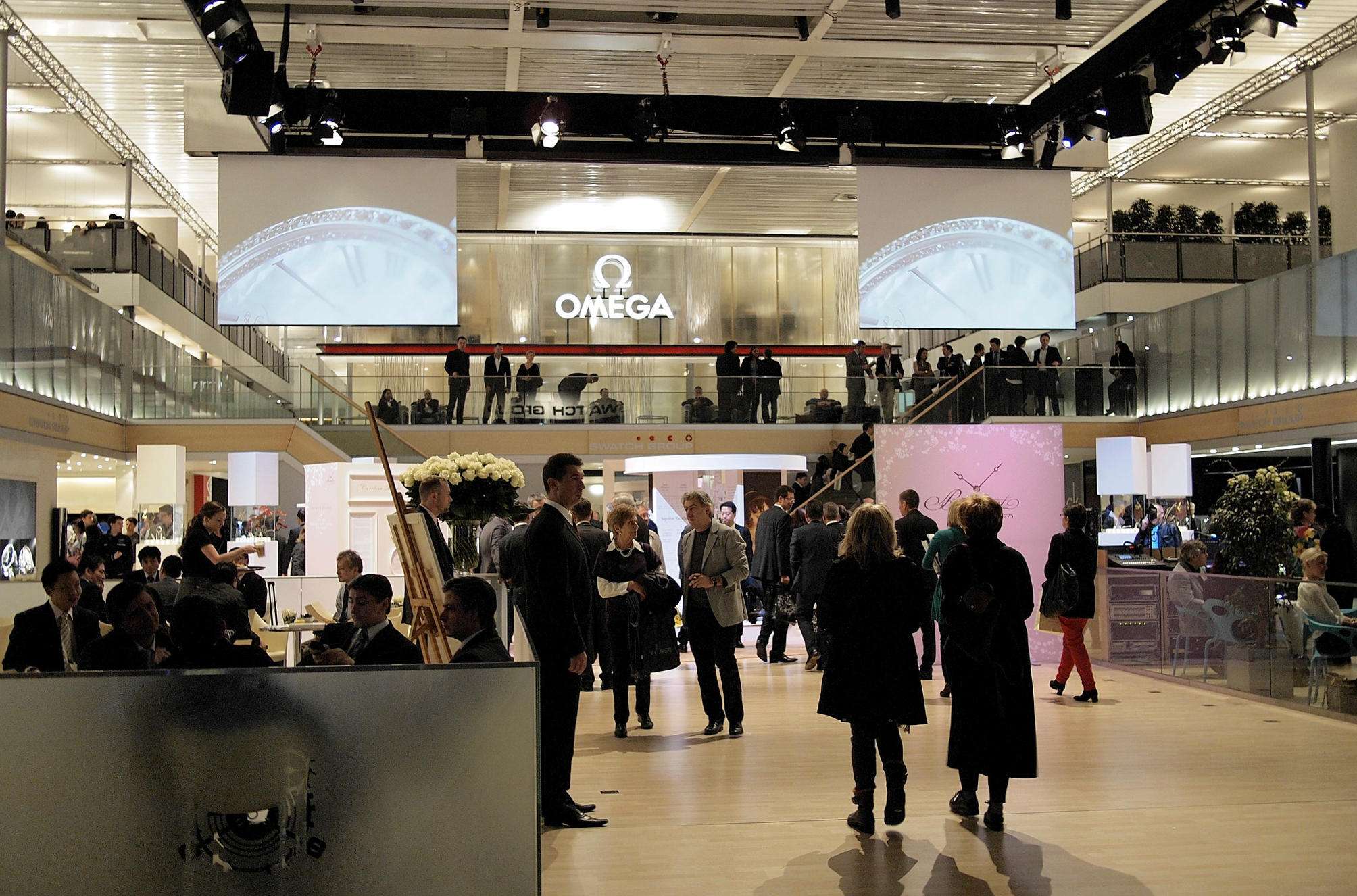 During the transition from the end of 2019 up until the start of 2020, there have been a handful of headlines we found that might be of interest to you.

There’s been an update from Swatch Group Ltd. in their stance regarding the ETA movement ban by Comco, which we previously wrote about here.

As the landscape for watch exhibitions changes and “sell-in” (watches sold to retailers, not end consumers), numbers ended the year on a rather bleak note, according to Bloomberg. Although there’s some solace in the fact that Baselworld has added a new watch lounge for micro-brands, and the year will start off with a major LVMH exhibition in Dubai. Even Apple has decided to be present at CES, for the first time in 28 years.

After 2019 was filled with acquisitions, such as the planned buyout of Tiffany & Co. by LVMH, which is expected to be finalized in 2020, this year could be another big year for acquisitions.

Watches of Switzerland Group ended 2019 with the acquisition of four Fraser Hart shops in the UK and has potential plans for more acquisitions, so as to increase scale, according to Reuters.

Photo by Professional Watches – taken at Baselworld 2012, when Swatch Group still exhibited. Nicolas Hayek Jr. is seen in the center, with a cigar in hand.