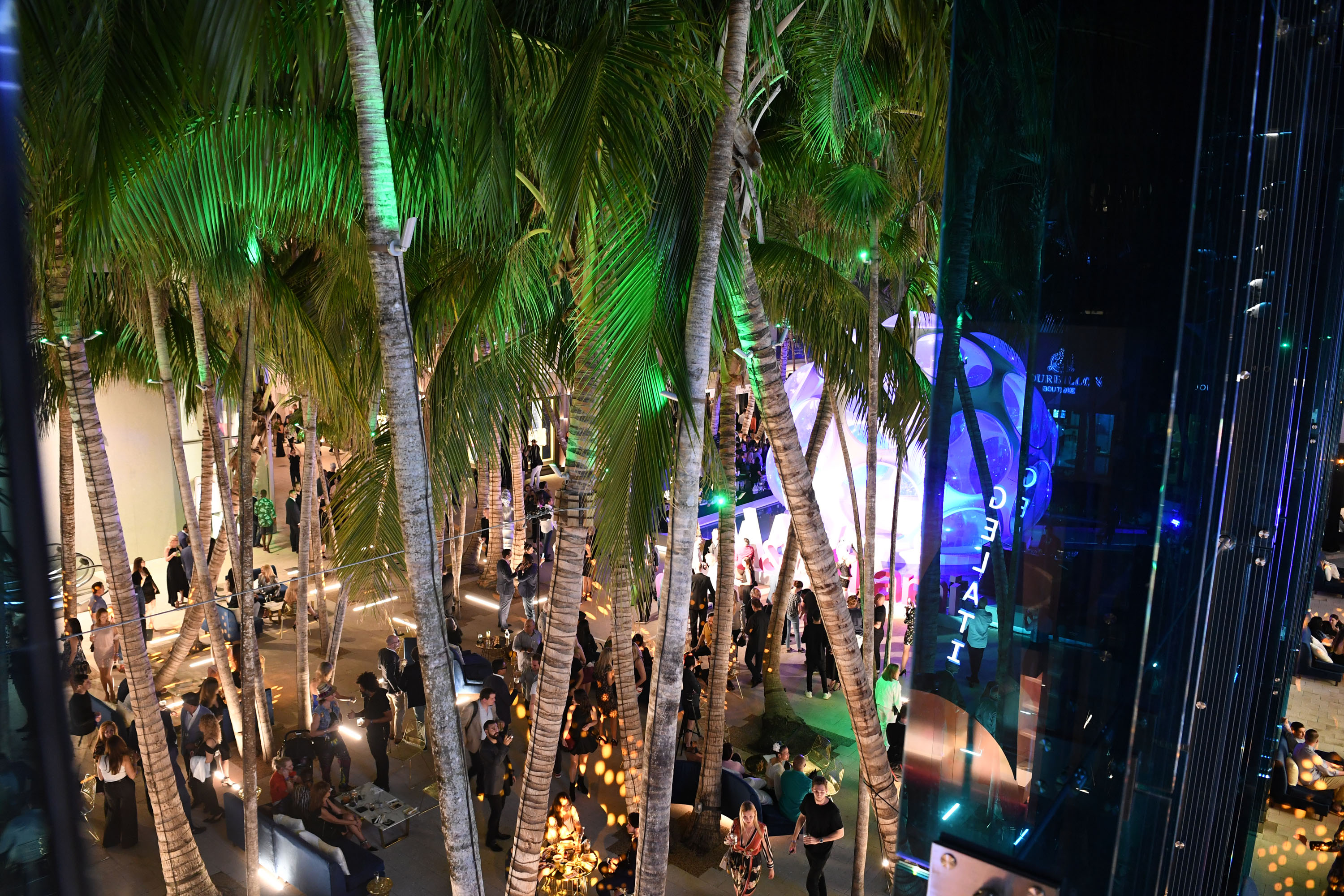 After a successful inaugural show last year, Watches & Wonders Miami will be back with a second edition in 2019 (February 15-17). The 3-day weekend event will feature 28 total exhibiting watch and jewelry brands located throughout the Palm Court and surrounding streets of the Miami Design District, plus a 10,000 square foot exhibition space in Jungle Plaza.

The FHH (Fondation de la Haute Horlogerie) who organizes the show, emphasizes that four of world’s top luxury groups – Kering, LVMH, Richemont and Swatch Group – have come together to support the show. (Something that does not happen in Switzerland although with the down trending Baselworld show this may soon be how it works abroad as well.)

In addition to seeing new watches, many of which, in February, will have just been officially unveiled at SIHH 2019, visitors (consumers, press, retailers) will be seeing brand new timepieces, unlike other shows that take place later in the year which feature primarily timepieces launched earlier in the year (Q1).

On top of the watches, this year there will be a curated selection of rare vintage, sports, and exotic cars from some of America’s top collectors. The weekend also takes place during the 31st annual Miami Yacht Show.

Compared to last year, Watches & Wonders Miami will also have an expanded entertainment offering along with live concerts, DJ performances, and interesting food and beverages from Miami’s hottest new chefs and mixologists, according to the FHH.